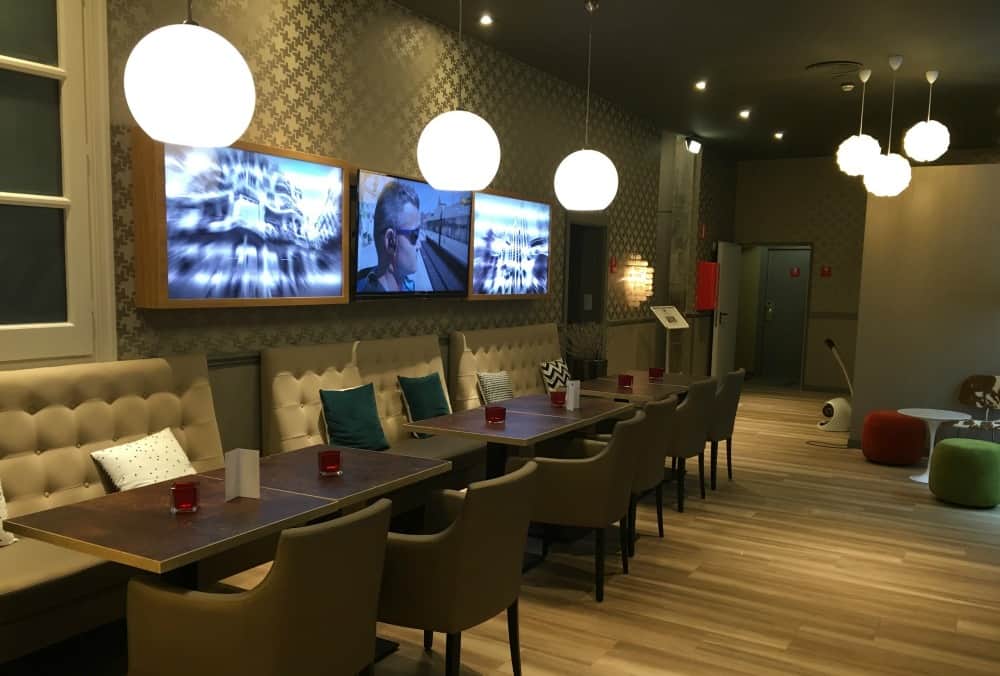 Planning a pre-cruise city break is a fabulous way to begin your holiday and gives you an extra few days to enjoy a sometimes overlooked port – your first one. Here Claire gives us her recommendation for a hotel at which to stay in Barcelona before a cruise.

If your cruise starts in Barcelona I can highly recommend planning in a few days sightseeing before you embark.

The cruise terminal is just a few minutes taxi ride from the city centre and with so many sights accessible on foot or by the metro a central location is a must. This was particularly important for us when we visited with two children under the age of four. After looking at a lot of options we decided to book the Leonardo Hotel Barcelona, a family-friendly hotel a short walk from Las Ramblas.

When I say a short walk from Las Ramblas I mean two minutes. This is also where we found our closest metro station.

We chose a Deluxe family-friendly room. This could sleep up to five adults on a double bed, double sofa bed and single sofa bed. A small wall with a 40″ flat screen television divided the main sleeping area and the sitting area, giving the room an apartment feel.

It was also very well equipped with a safe, Nespresso coffee machine and more complimentary toiletries than we would could possibly use during a fortnight, let alone a two night stay.

Having stayed in the city centre before we were prepared for some street noise, but heard very little in the night. In fact, once my head hit the pillow I don’t remember much else until my tummy told me it was breakfast time. 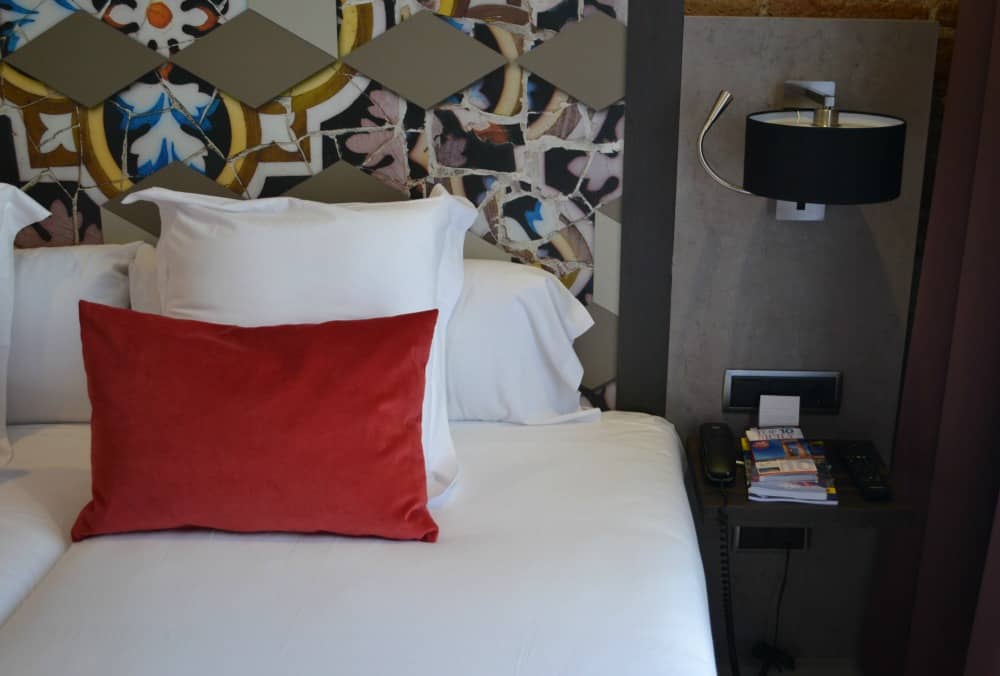 Sightseeing in Barcelona before a cruise