If like me you have that nagging fear about giving your teenagers a little freedom on a cruise?

Princess Cruises have announced that three more of its ships. Royal Princess, Crown Princess and Sky Princess are to be fully Ocean Medallion-activated. Thus meaning five ships in the fleet will feature the award-winning technology.

The Medallion will be available on the Crown Princess in July, as she sails the British Isles from Southampton. And the Royal Princess from April, as she departs for her maiden Alaska season.

Sky Princess, which joins the fleet in October, will be Medallion-ready when she embarks on her maiden season in the Mediterranean before heading to the Caribbean. This means all of Princess’ Caribbean-based ships will have full Medallion services from this Autumn. 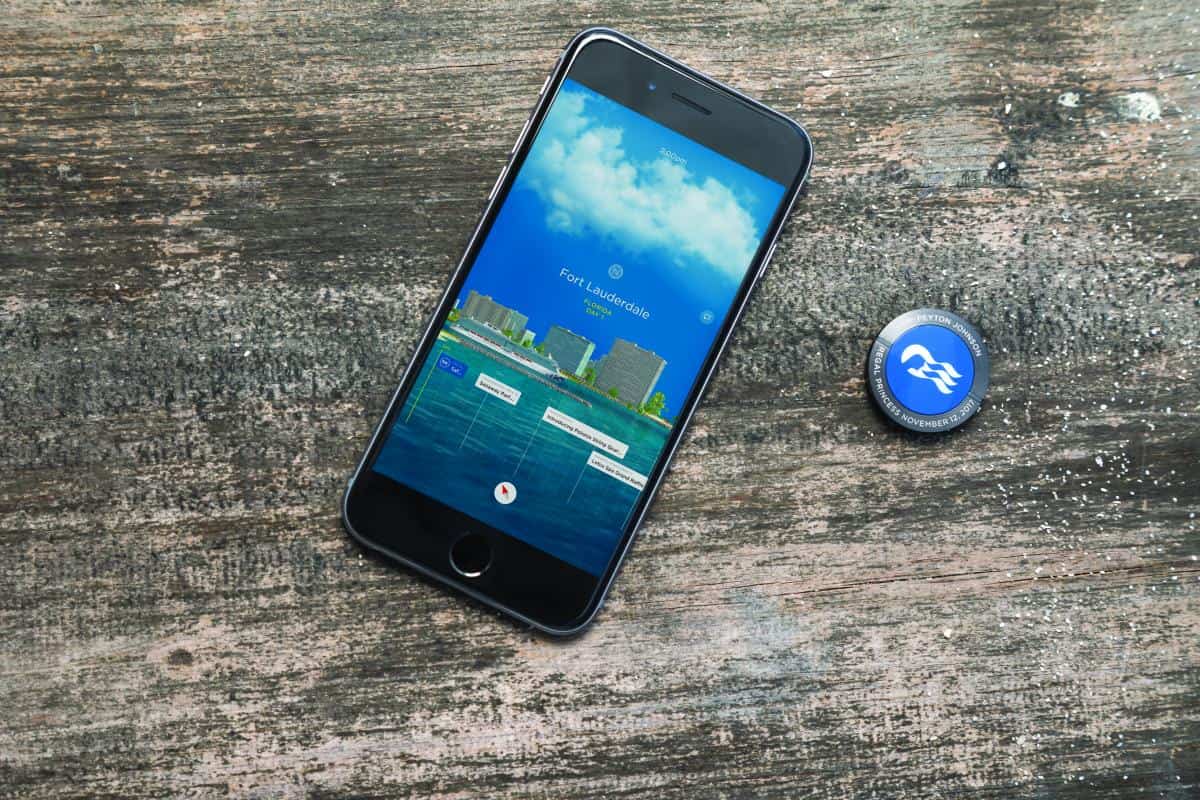 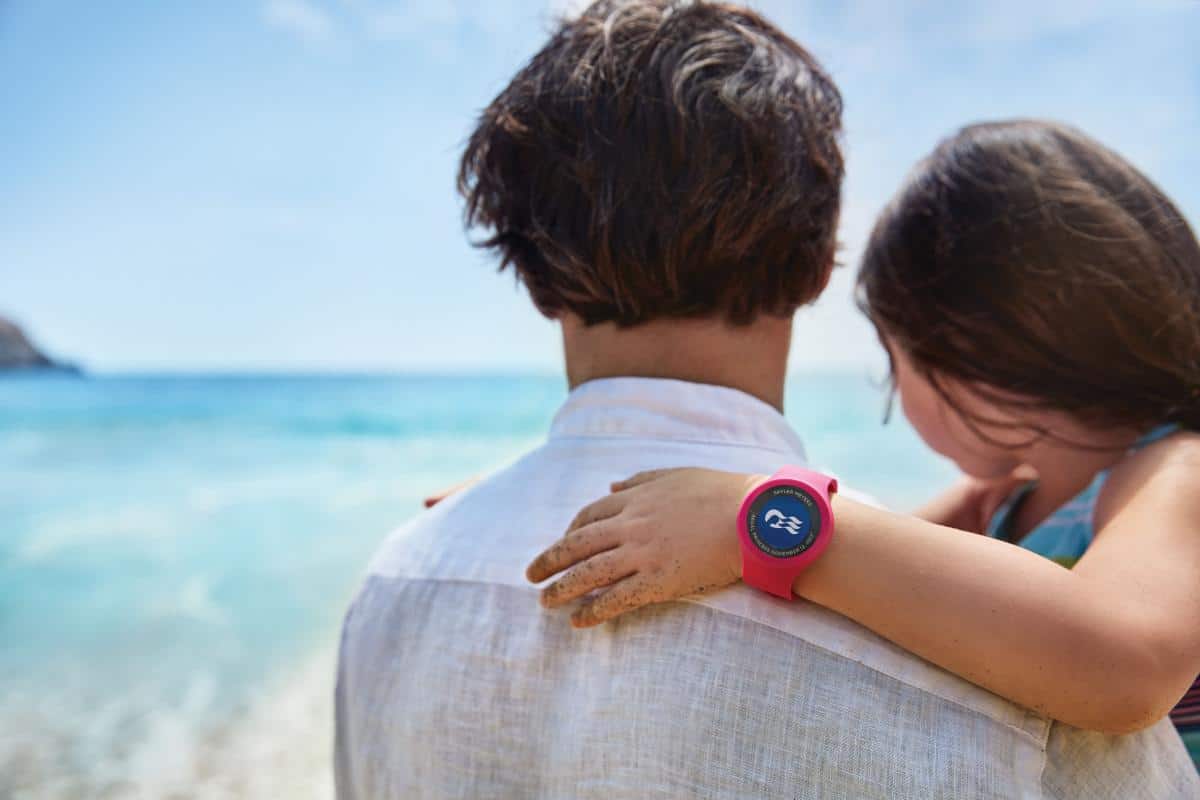 The Ocean Medallion for families, why is it important?

The Ocean Medallion is the same size as a £2 coin. And is fully-automated having no visible technology, such as an on-off switch or charging function.

The features of the Ocean Medallion include:

A streamlined embarkation and disembarkation process, giving quicker and easier access to the ship.

On demand beverage delivery, whereby guests will be able to order drinks and have them delivered directly throughout the ship and to their stateroom and sun loungers. This is a game changer if you have kids that don’t want to leave the pool.

OceanCompass, which provides interactive directions throughout the ship and allows guests to easily locate friends, family and their children. How many times have you let the kids nip for a game of football and had to trek back and forth checking on them? The Ocean Medallion allows you to track older kids and teens. Thus meaning so you know where they at all times.

Easy payment for merchandise, drinks, shore excursions and other onboard services.

Access for guests to their real-time itinerary via portals throughout the ship. Along with events and activities taking place during their cruise.

Interactive games that can be played on portals across the ship.

‘Movies Under The Stars’ screen, including trivia challenges and a ship-wide digital scavenger hunt.

Why is the Ocean Medallion great news for families?

As our kids have grown up there has been such a fine balance between letting them have a little freedom and always knowing where they are. I love my children, but am also aware of them not infringing on other people’s peace and relaxation.

You want your children to enjoy cruise ship facilities, have fun but also stay safe. We have rules, we like to know where the boys are going and why. They are not allowed to roam freely, family time is important. The Ocean Medallion gives that peace of mind that you know where they are at all times. And there is no confusion about activity times. I can’t wait to try it out.

Medallion Net also offers the option to stay connected with WiFi coverage as you sail.

Hailed to be one of the fasted a sea, Medallion Net allows to to surf the internet, stream Netflix and browse the internet for an all inclusive daily price. 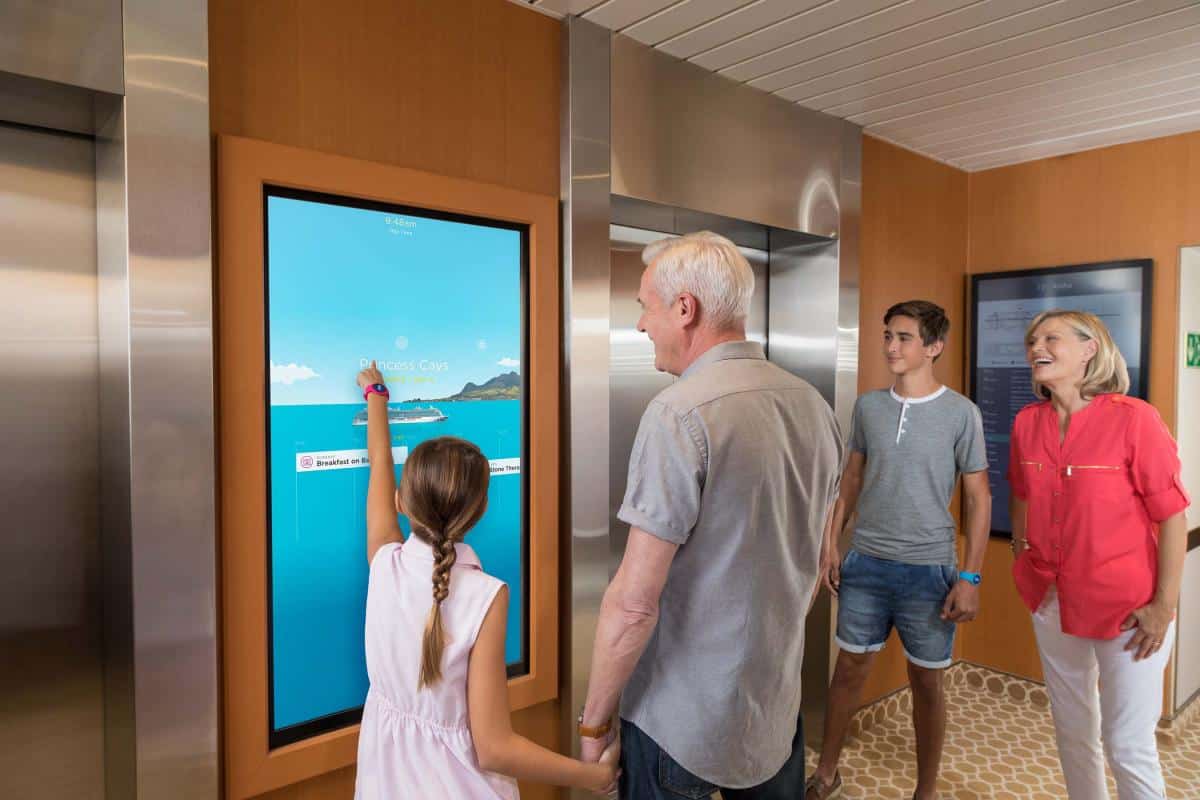 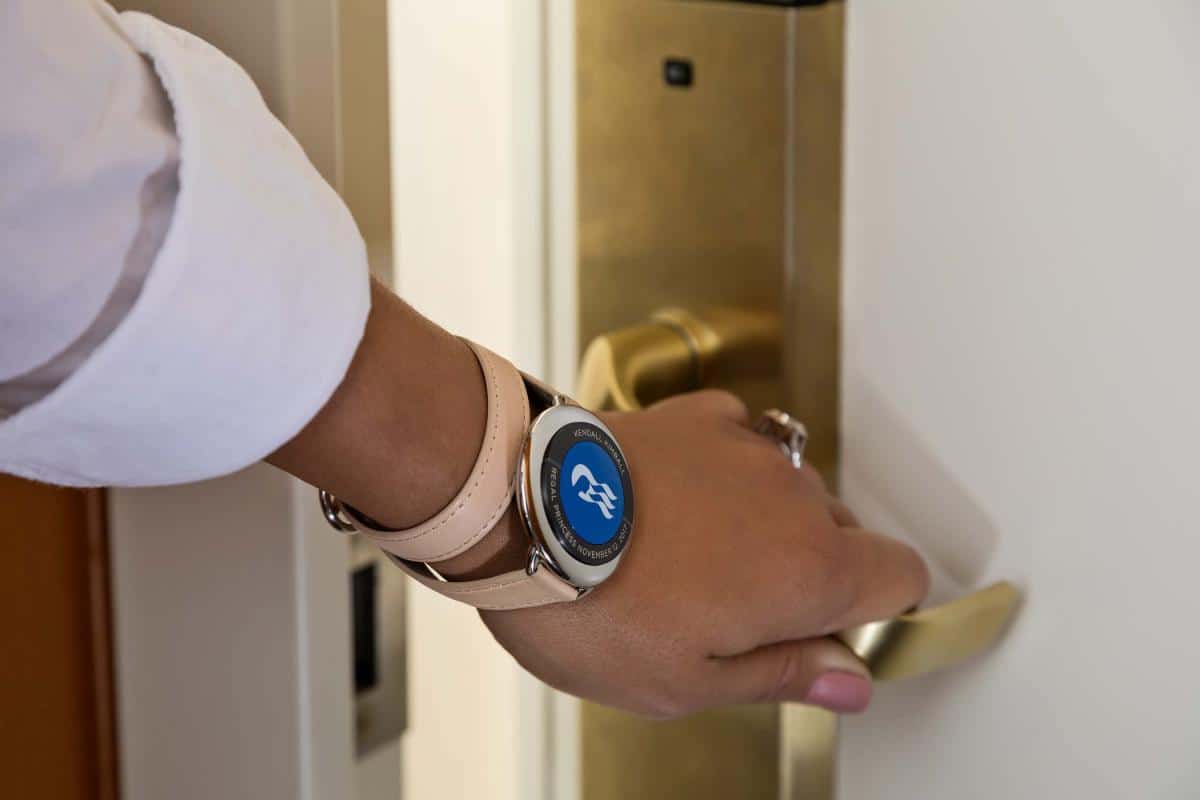 How do you carry the Ocean Medallion?

Once on line check in is complete, your Ocean Medallion will be posted to your home.  This makes check in smoother and more efficient. It comes in a plastic wallet which you can attach to a lanyard. Alternatively you can wear it on a wristband, necklace or on a belt clip.

“Having recently travelled on Caribbean Princess I can say first-hand that guests are finding their holidays enhanced with Princess Medallion as a new and memorable experience. This will include everyone who sails with us to the Caribbean this autumn and winter.

Starting in April, we will continue the expansion to a total of five Princess Medallion ships expected this year, as we continue on our path to fleet-wide activation. We look forward to bringing the experience to new groups for the first time, such as those sailing to destinations in Alaska and Mexico.”

Three new Royal-class ships are currently on order with the next new ship, Sky Princess, under construction scheduled for delivery in October 2019. Princess recently announced two new ships, which will be the largest ships in the Princess fleet, accommodating approximately 4,300 guests with expected delivery in 2023 and 2025. Princess now has five ships arriving over the next six years between 2019 & 2025.

For more family friendly tips for taking cruises with kids check out our FAMILY CRUISE HUB.