As ambassadors of MCS Bellissima we are delighted to share some exciting news with you.

With just over one month until MSC Bellissima is named in Southampton, the world’s largest privately-owned cruise line has revealed more details about the three days of celebrations.

The ever so gorgeous Holly Willoughby will be hosting the prestigious naming ceremony proceedings on the 2nd March in Southampton. For our US readers Holly is the darling of British TV best known for her current presenting roles on ‘This Morning’ (ITV), ‘Dancing on Ice’ (ITV) and ‘Celebrity Juice’ (ITV2). She also recently joined Dec in jungle for a once in a lifetime opportunity co-hosting last year’s ‘I’m A Celebrity…Get Me Out Of Here!’. 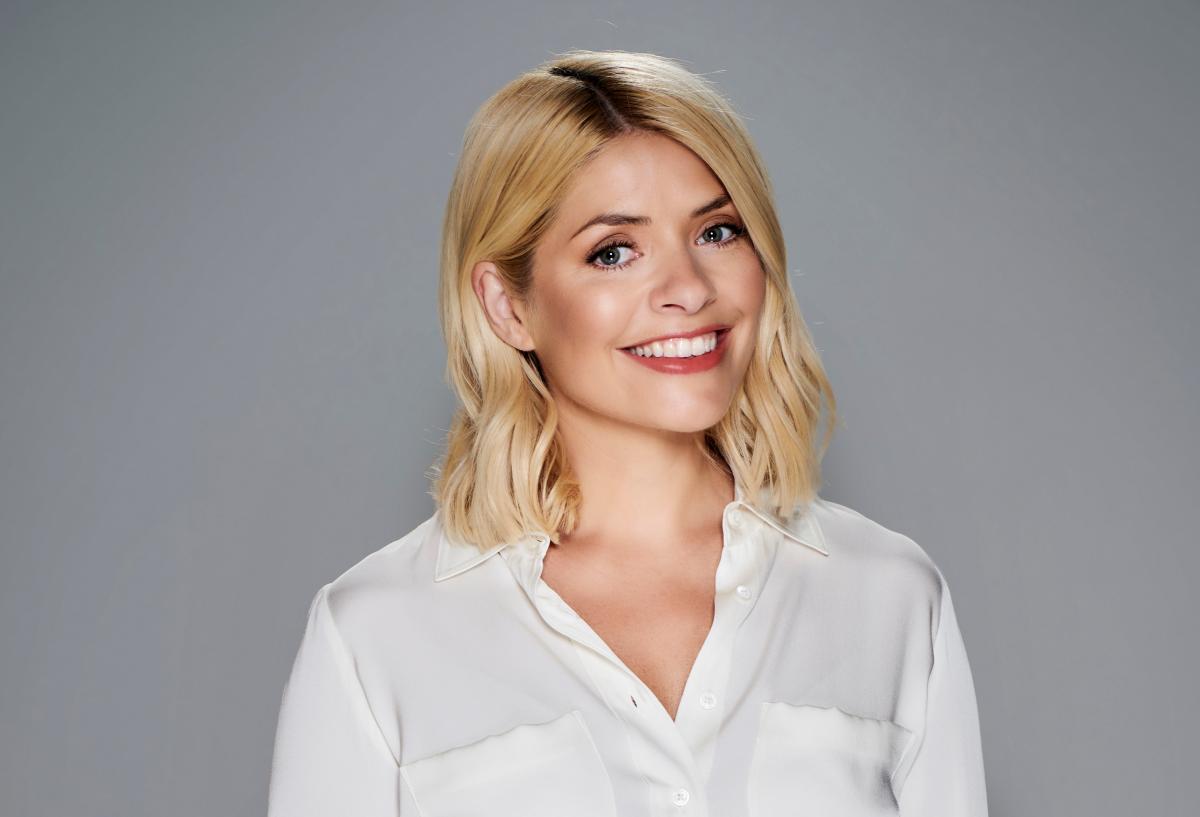 Providing the live music for the evening and getting the audience on their feet will be none other than Rock and Roll Hall of Fame inductee and three-time Grammy Award-winner Nile Rodgers and his band Chic. His decades of danceable hits will definitely raise the roof and make this a memorable night. 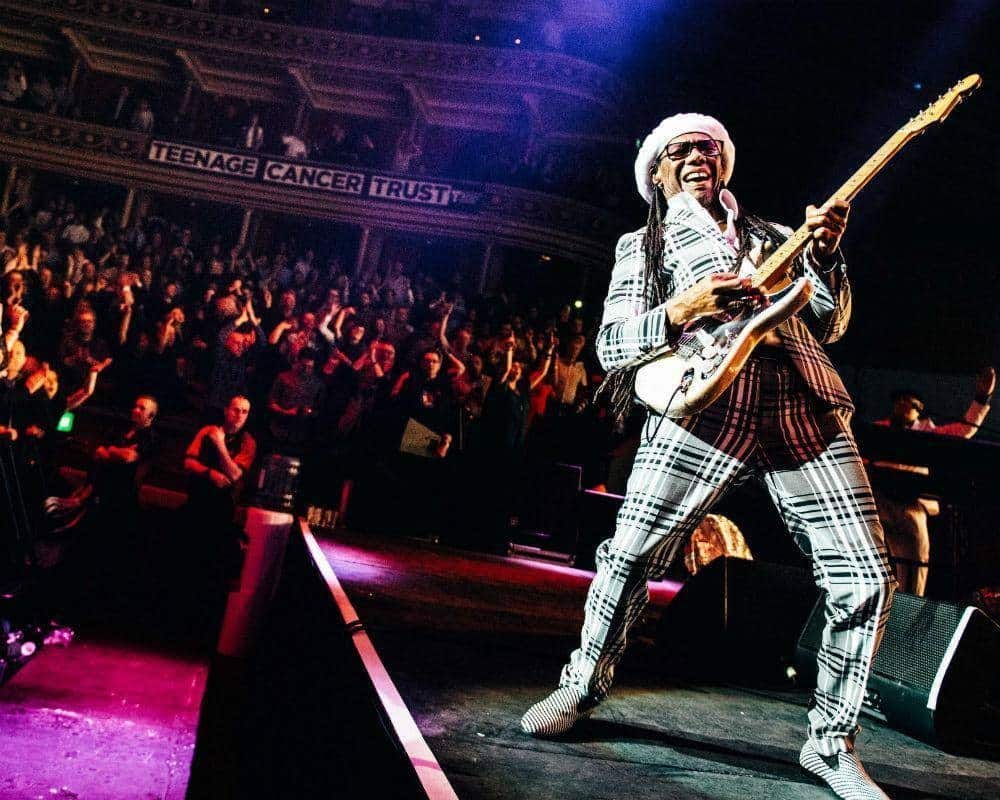 No MSC Cruises Naming Ceremony would be complete without Academy Award-winning actress and MSC Cruises’ beautiful godmother – Sophia Loren who will perform the traditional ribbon-cutting and officially name the spectacular vessel, MSC Bellissima.

There is more than that! Leee john of Imagination will wow guests late in to the evening and the following day the 3rd of march the guests onboard MSC Bellissima will be joined by evening International singer songwriter and D J Craig david! 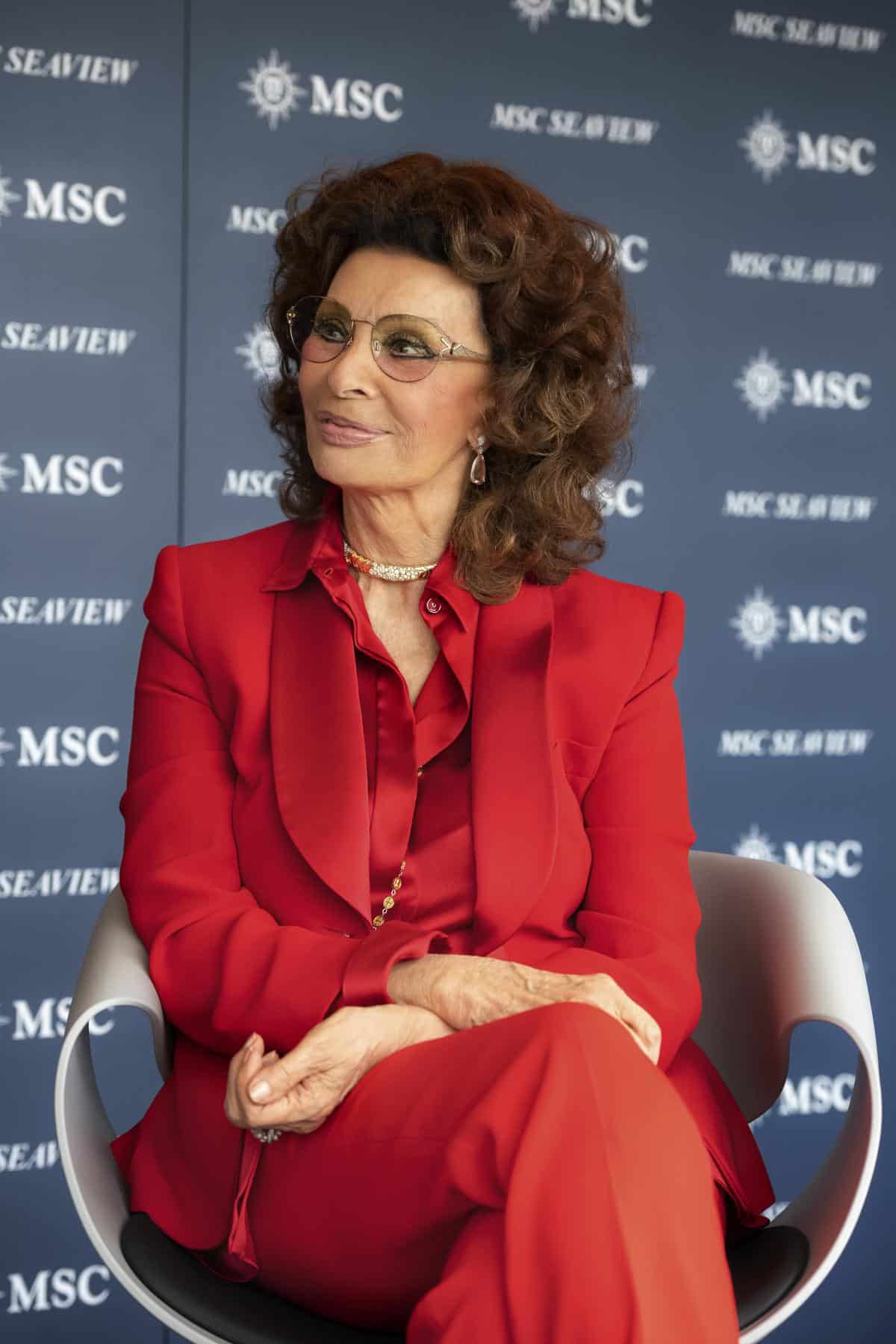 The latest ship to join the MSC Cruises fleet is set to break records as the largest ship ever to be launched in Southampton.

Attendees can expect to be wowed by an event that will capture the essence of the ship’s name Bellissima, which means “possessingintense beauty, delighting the senses”.

Bellissima will feature two brand new Cirque du Soleil at Sea shows VARÉLIA and SYMA and as part of the evening’s celebrations, attending guests will be treated to a very special and exclusive Cirque du Soleil at Sea performance during the ceremony on the pier. This will be the first time that Cirque du Soleil, the world leader in live entertainment, has performed at the launch of a ship and this will provide a taster of what lies in store for MSC Cruises guests on board MSC Bellissima.

The entertainment will then continue on into the evening back on board the ship with a gala dinner followed by live music from platinum-selling UK singer Leee John.

The following day, 3rd March, will see further celebrations in Southampton on board MSC Bellissima as MSC Cruises will invite 3,500 travel agents from the UK and Ireland on board the ship in what will be the Company’s largest ever travel agent event. As well as a full day of activities and entertainment to the highlight of the evening will be a performance from Southampton born, award-winning songwriter, DJ and U.K. pop star Craig David.

Antonio Paradiso, MD for MSC Cruises UK & Ireland commented, “I am so proud to be hosting the Naming Ceremony of MSC Bellissima in Southampton and to have the opportunity to showcase our newest ship to so many of our travel agent partners, media outlets, valued guests and future cruisers.”

“The naming ceremony is our opportunity to showcase MSC Cruises to the whole of the UK, and it is this sort of exposure that will allow us to raise the profile of cruise holidays. Each celebrity that is involved with the naming ceremony, or each dining or entertainment partnership that enhances our cruises provides an opportunity to present cruise to a new audience and it’s these new audiences that are so important in increasing the popularity of cruise” 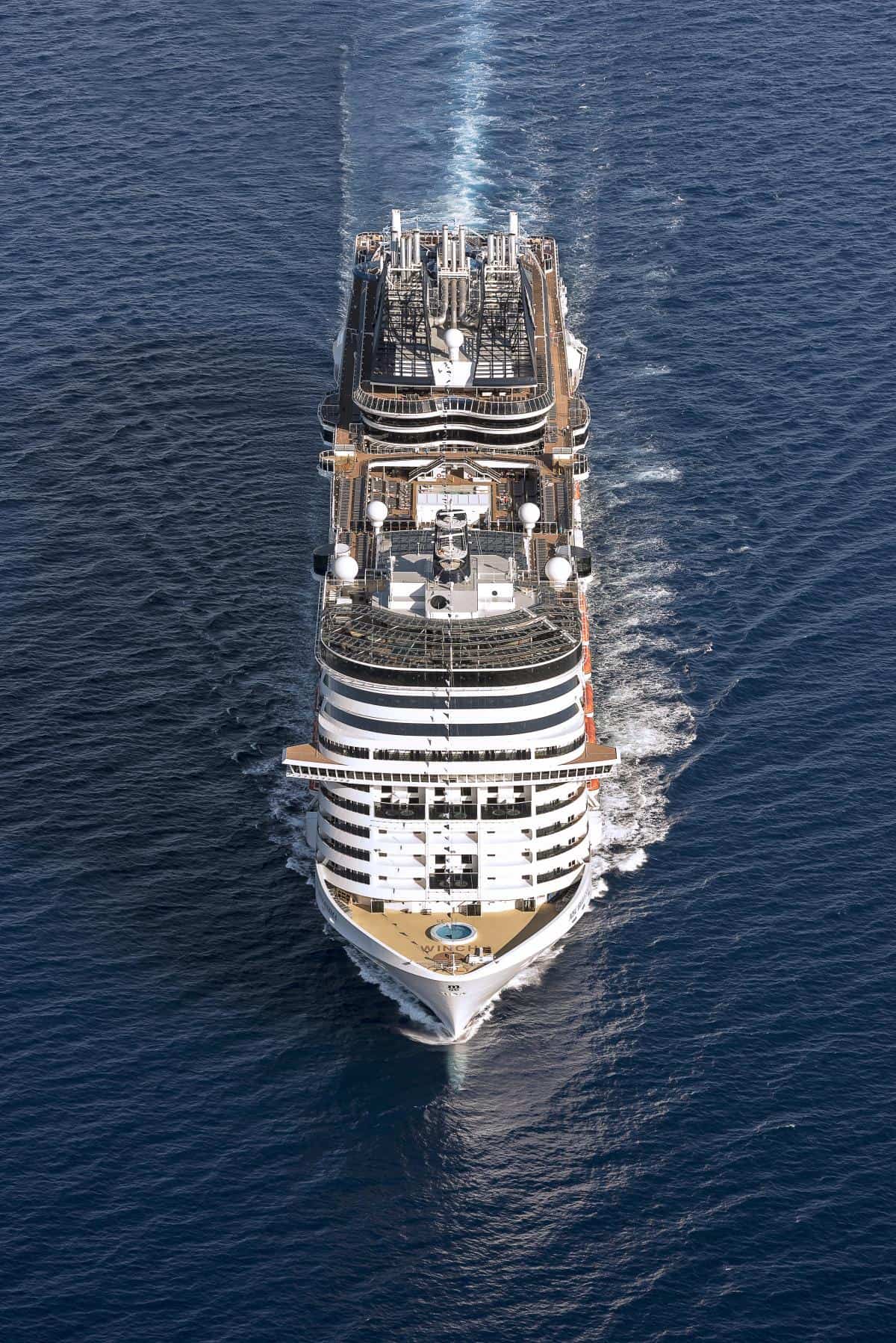 The newest addition to MSC Cruise’s fleet is the fourth ship from the Swiss-based cruise line to launch in less than two years and will be closely followed by MSC Grandiosa in November this year.

This next-generation ship will feature some of the most innovative technology at sea with the introduction of the world’s first virtual personal cruise assistant ZOE, taking the connected cruise experience to the next level. And we cant wait to share whats on-board for families.

The state-of-the-art ship will offer world-class entertainment, the stunning MSC Aurea Spa, outstanding facilities for families in partnership with LEGO Group and Chicco, the MSC Yacht Club as well as the iconic 96 metre promenade with the longest LED sky screen at sea with a shopping gallery featuring over 200 brands..

Check out the virtual tour below and more MSC Bellissima here.